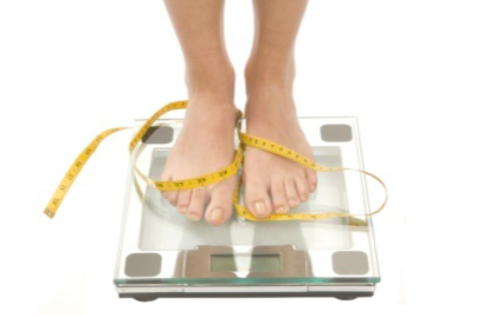 Cells are not passive bystanders in the process of hormonal signaling and instead can actively customize hormonal action. Thyroid hormone gains access to the intracellular environment via membrane transporters, and while diffusing from the plasma membrane to the nucleus, thyroid hormone signaling is modified via the action of the deiodinases. Although the type 2 deiodinase (D2) converts the prohormone T(4) to the biologically active T(3), the type 3 deiodinase (D3) converts it to reverse T(3), an inactive metabolite. D3 also inactivates T(3) to T(2), terminating thyroid hormone action. Therefore, D2 confers cells with the capacity to produce extra amounts of T(3) and thus enhances thyroid hormone signaling. In contrast expression of D3 results in the opposite action. The Dio2 and Dio3 genes undergo transcriptional regulation throughout embryonic development, childhood, and adult life. In addition, the D2 protein is unique in that it can be switched off and on via an ubiquitin regulated mechanism, triggered by catalysis of T(4). Induction of D2 enhances local thyroid hormone signaling and energy expenditure during activation of brown adipose tissue by cold exposure or high-fat diet. On the other hand, induction of D3 in myocardium and brain during ischemia and hypoxia decreases energy expenditure as part of a homeostatic mechanism to slow down cell metabolism in the face of limited O(2) supply.