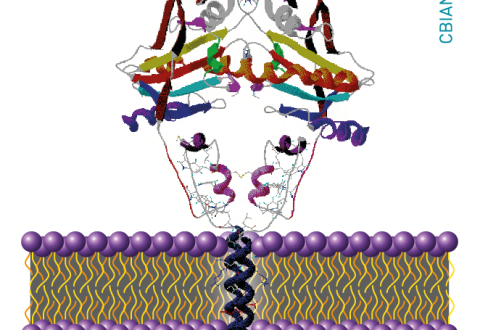 Background: Iodothyronine deiodinase-1 (D1) selenoenzyme regulates the systemic supply of active thyroid hormone. A transient decrease in D1 enzymatic activity is clinically relevant and adaptive in non-thyroidal illness such as fasting or acute illness. However, DIO1 gene defects have not been reported in humans.

Conclusions: We report the identification and characterization of two missense DIO1 pathogenic variants identified in families with abnormal thyroid hormone metabolism. This is the first demonstration of inherited D1 deficiency in humans.